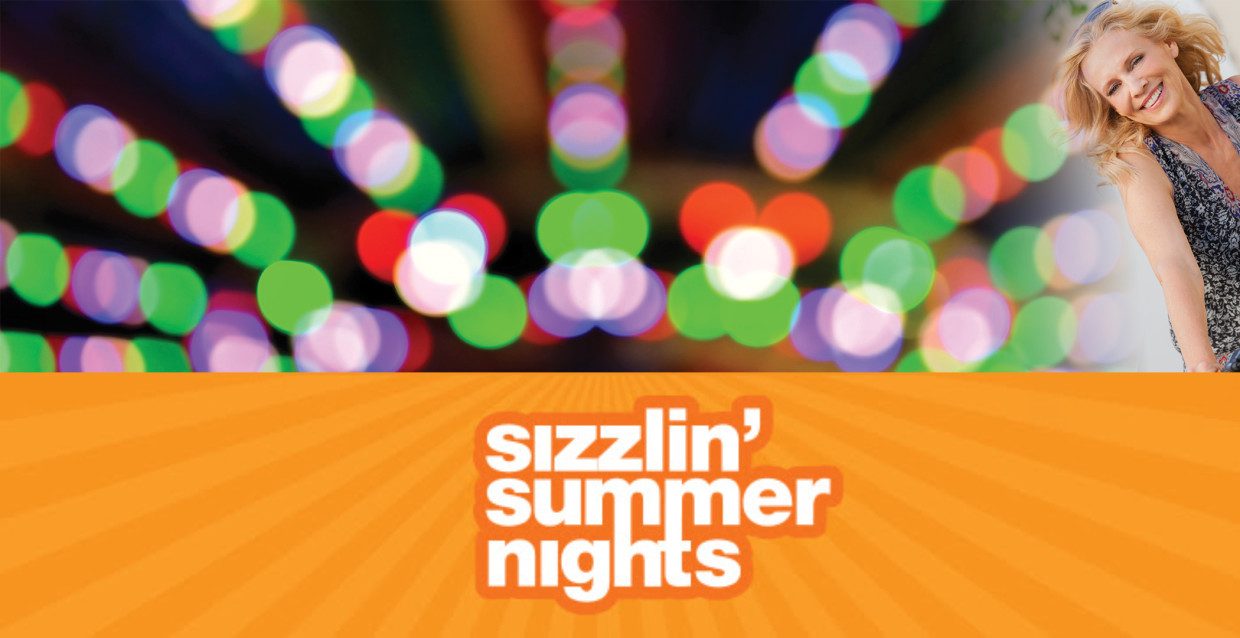 Sandy Bainum, It Might Be Fun Directed by Bruce Kimmel | Music Direction by Lanny Meyers

Sandy returns to the Sizzlin’ Summer Nights with songs from her latest, critically acclaimed album It Might Be Fun. Featuring all original songs written by her Grammy nominated producer, Bruce Kimmel, and orchestrations and arrangements by her long time award winning musical director, Lanny Meyers. With a bonus song by Richard M. Sherman (Disney’s Mary Poppins, The Jungle Book), it’s an evening of original entertainment. Sandy will be joined by her award winning musical director, Lanny Meyers.

“She can rouse you up to great musical heights; the next minute she can break your heart..”

“Bainum’s luscious voice caresses the lyric of ballads.. Brings out every ounce of melancholy..”.

“Definitely plenty of spunky fun… Strong in pulse and bouncy pop sensibility, the selections are spirited and well-crafted.”