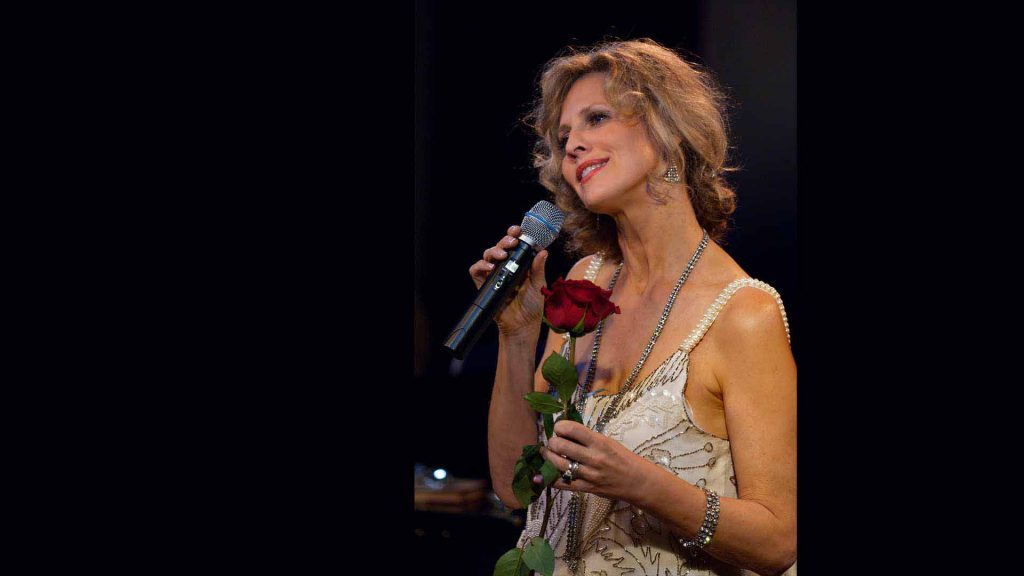 “A sparkling cabaret show inspired by the remarkable life and writings of Mrs. Dorothy Parker, whose name evokes a time, place and sophisticated society when people dressed for the theater, met for supper long after the moon had made its appearance, and considered being “intellectual” a positive attribute.” No comments to show.
Scroll To Top